Why Is There No Film Major at R-MC? 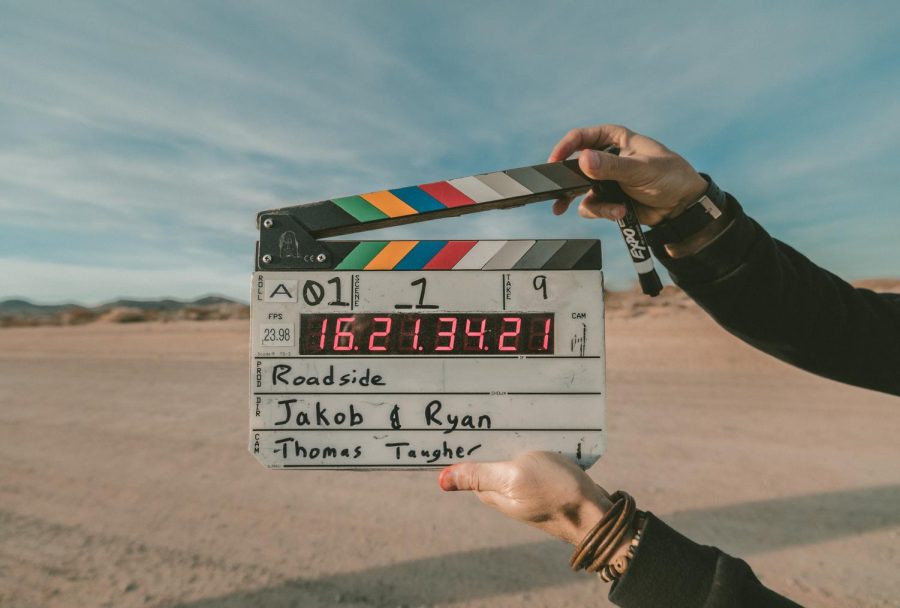 Looking through the majors and minors catalog on Randolph-Macon College’s website, you will find about “56 areas of study.” However, as you look through the list, you find that many options are only offered as minors. Though there are many Arts Majors at R-MC, such as Theatre and Music, Film Studies does not make the cut. Below, multiple members of the Film Studies department explain the importance of film and why R-MC needs a Film Studies major.

But first, why is there no Film Studies Major? Mine Eren, the Film Department Chair, said, “a few years ago, I submitted a proposal for a new major and minor in film studies to the Curriculum Committee but, for budgetary reasons at the time, the proposal could not be approved.” The committee rejected Eren’s 30-page proposal, admitting they could not afford to hire another faculty member to make the major possible. “It really needs a full-time faculty member in Film to work,” Theodore Sheckles said. “New faculty lines are very difficult to get.” Even with the original rejection, Eren said, “We plan to resubmit our proposal sometime next year.”

Each faculty member agreed that there should be a Film Studies major, with professor Ted Salins saying, “I actually thought there was a film major.”

“I believe that developing a new program such as a film major is a powerful tool to meet the changing needs of our students and to stay relevant within a competitive marketplace,” Eren said. With new film projects taking place in Virginia and the many film festivals held in Richmond, the interest in studying film has increased.

“When I came to R-MC, only a handful of students had declared a film studies minor, and students took film courses mostly as an elective during their senior year,” Eren said. “However, times are changing, and students inquire more and more about a film major at R-MC as many of them would like to pursue a career in film.” Many of the professors saw lower numbers of students interested in Film Studies classes around when they started working at R-MC, but now see each course fill up fast, reaching maximum capacity at 25 students.

Professor Michael Jones said, “I feel cinema studies is now more important than ever—it’s how people today share a common mythology and culture.” Crediting his job for sharing cinematic history with his students, Jones said, “I personally feel there’s too much emphasis on science and math in today’s colleges and universities—it’s history, language, and visual arts that are the most needed for these are the foundations of understanding.” Salins also said, “Film and video have become an essential part of our society. Most companies and organizations require video communications.” Overall, with film being such a big part of lives today, the department wants a Film Studies major added.

“The mission of the liberal arts, such as at R-MC, is to educate the whole person rather than training graduates to succeed at specific jobs,” Eren said. “At Randolph-Macon, film majors would have the opportunity to explore and learn how the arts, the humanities, and the sciences enrich one another.”

It is embedded in R-MC’s definition as a liberal arts college to include a Film Studies Major. Theater, Music, and Studio Art are not enough with the new emphasis on Film Studies in jobs and in Richmond. Though current students may never get the chance to pursue a Film Studies major, future students should get the opportunity.